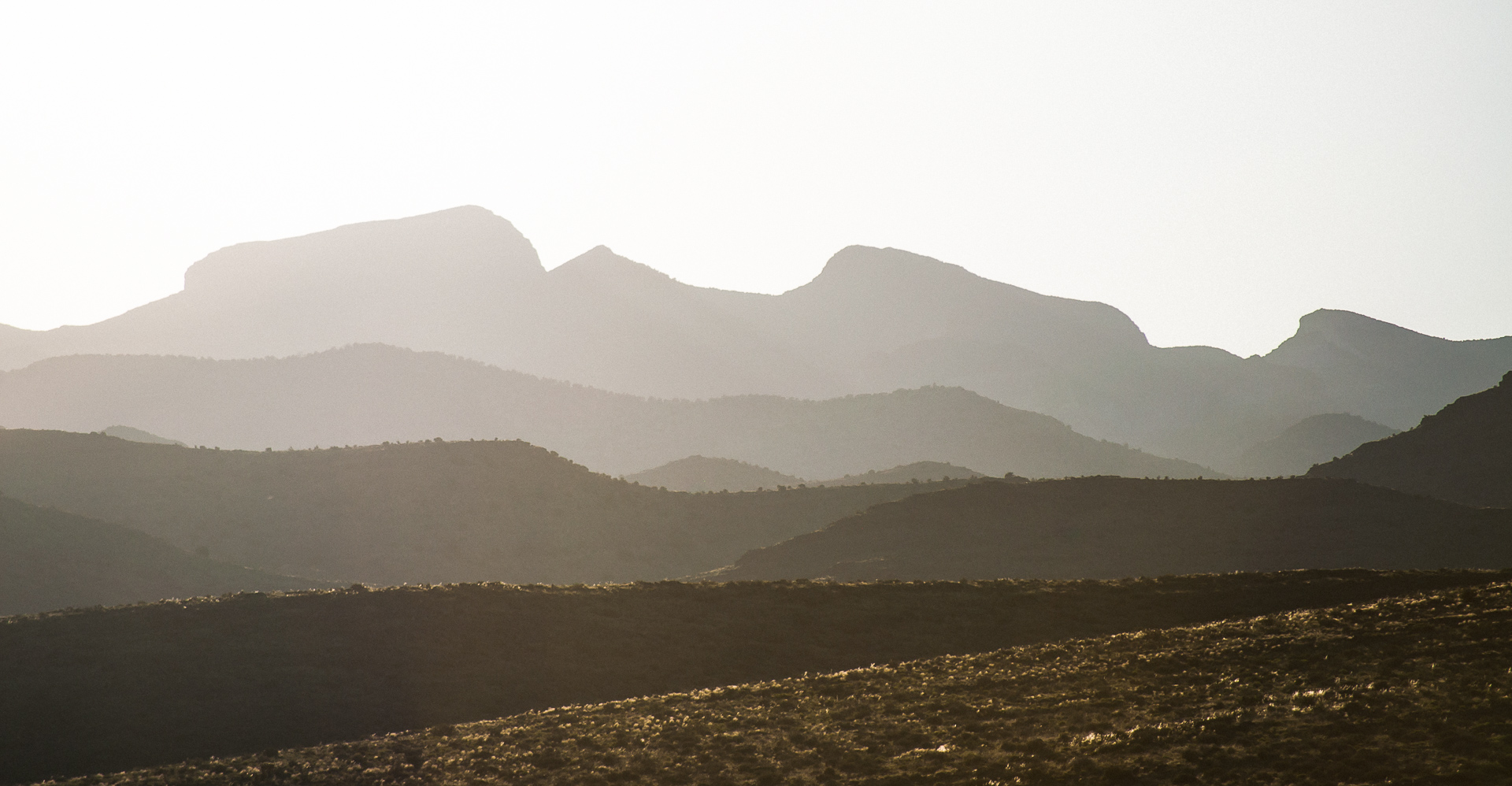 For some time now I have wanted to start a software company focused around a product. I have experimented with varying seriousness some Saas style ideas, and I have some projects I have been tinkering around with, as well as one called “Submittal Extractor” that I have been beta testing with a general contractor locally.

In keeping with my long term goals, I have been reading biographies of successful business icons, books on negotiation, business, psychology and economics. Unrelatedly, I read a lot of science fiction, and a little bit of fantasy (due to having played The Witcher 3 and wanting to read the source material).

I read some biographies this year, I’ll list them in order of those I enjoyed the most first:

In 2015 I read biographies of Benjamin Franklin (also by Isaacson), Jeff Bezos, and Elon Musk (by Ashlee Vance, which was superb). The common theme among each of these people is that they all worked inhumanly hard with their entire force of will to be successful. It makes me want to read that book “Grit” that came out recently.

I noticed a theme that a lot of these exceptionally successful business men were teetolers and had few vices. They also all built their empires in different unreproducible circumstances, so I’m not sure how much you can learn from the particulars.

I did notice that most of these successful business icons quit working for others almost as soon as they could. Rockefeller for instance worked for 2 years, saved his money and opened his own business at a young age. Many of them found some major trend or new phenomena and exploited it (the Internet, personal computing, railroads, oil, wholesale pricing).

So, working hard, finding an emerging trend, having few vices to be slowed by, and working for yourself so seem to be recurring themes here. Also I realize that there is survivorship bias at work here! I know plenty of people with the same attributes that are not yet wildly successful. But there is something about reading these stories that induces optimism.

Hatching Twitter was an engrossing train wreck about the founding of Twitter which included the story of Jack Dorsey being ousted and then returned to power. It appears that the train wreck is still unfolding (watching their stock price crater and the layoffs this year indicates some turmoil to me).

The E-Myth Revisted was a good read about starting a business and how to get into the correct mindset of an entrepreneur. How To Get Rich by the late billionaire Felix Dennis was much more interesting and poetic than your might imagine it to be and was (unsurprisingly) about hard work, grit, self-belief, and sacrifice.

I also read “Never Split the Difference” by Chris Voss who is a top kidnap and ransom negotiator. Aside from being entertaining, there wasn’t a lot new or different from “The Secrets of Power Negotiating”, a book that I read in 2015. Nevertheless, I’ll summarize some negotiating tips from this book:

I am a nerd about the stock market and financial markets, and I will admit that I read the Wall Street Journal every day. So, it should not be a surprise that I read two Micheal Lewis books this year: The Big Short, and Liar’s Poker. I liked Liar’s Poker a lot and followed it up by re-reading “Bright Lights Big City”.

Nasim Taleb was another, well, entertaining non-fiction writer I discovered this year - I liked “Fooled By Randomness” and “Black Swan” was like a guilty pleasure to read. Taleb takes a conspiratorial tone with the reader while throwing prominent economic figures under the bus. Coming from a background in physical science I am pretty receptive to the argument that social scientists are mispurposing models better used for physical sciences (i.e. Gaussian “normal” distributions in specific). I think some of the book is meant to be entertainment and Taleb is stirring up a hornets nest more than anything, but his central thesis regarding the misfitting of models is interesting.

I almost finished Iain M. Banks’s culture series this year, a set of books which I immensely enjoyed due to their frequent philosophical discussions. Surface Detail was memorable: the discussions of virtual worlds, virtual sentient beings, and virtual hells where virtual sentient beings are sent after their physical deaths may be actual ethical issues which we could face in our lifetimes. Or maybe not, either way it was a fun read. The discussions of 2nd and 3rd order effects around virtual sentience were intellectually stimulating at least. Player of Games and Look to Windward were also excellent.

I also read Hyperion by Dan Simmons which stands out as a particularly masterful work of fiction that I thought about long after. The Dark Forest was another epic work of science fiction, it’s the sequel to The Three Body Problem, and I could not put it down. I read it in a matter of days.